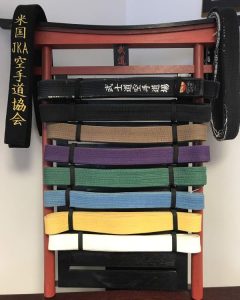 In addition to teaching karate, Sensei Spivack earned a B.S. in Finance and Accounting at the Pennsylvania State University, a Juris Doctorate at Widener University School of Law, and a LL.M in Taxation at Villanova School of Law. His career has included In House counsel for VerticalNet, Deputy Attorney General for the State of New Jersey in their Tax and Estates Department, and currently a Partner at the law firm of Brock & Scott PLLC. Andrew resides in Jamison, PA with his wife, son, and daughter. 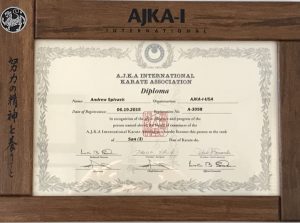